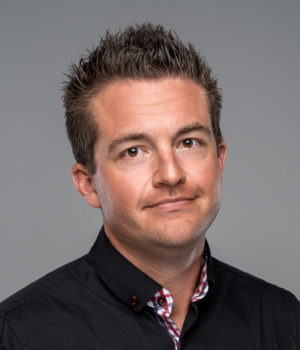 David began his professional career in public accounting with Deloitte where he earned his Chartered Accounting designation. David joined North Ridge Development Corporation in 2010 as a Business Development Manager in charge of the Prince Albert housing division.  After coming back into the Saskatoon operations in 2013, David began to oversee the North Ridge land development side of the business and expand their commercial portfolio before becoming Vice President of Acquisitions and Real Estate in 2014. In 2016, David became CEO of Land & Commercial Development.

David is also a highly experienced board member, having served two years as Chair for the New Home Warranty Program of Saskatchewan (where he is currently Past Chair), as well as sitting on the Saskatoon Club Board of Directors.